10 Things to see along Chile's coastline

Chile is a land of wind, fire and ice. It’s not only home to celestial glaciers, glittering ice fields, snowy peaks and a labyrinth of Chilean fjords, but also the driest desert on earth, rumbling volcanoes and palm-studded beaches.

See one of the world’s prettiest parks

An early visitor to Chile's Torres del Paine National Park called it “one of the most ... spectacular sights that human imagination can conceive”. Three immense rock towers give this Patagonian park its name, and its wind-bitten beauty is a photographer’s paradise: think azure lakes, wild forests, deep-blue glaciers – including the famous Grey Glacier – and skyrocketing mountains. Of all the things to see in Chile, this is the crown jewel.

Check out the Chilean fjords

The Chilean fjords stretch more than 1,600km, all the way to the country’s southernmost tip. Ice-licked volcanoes, roaring waterfalls and the towering Andes Mountains are just a few must-snaps along the way. Exploring the Chilean fjords and inner fjords (such as the Agostini and Garibaldi Fjords) by boat allows you to spot sparkling glaciers, rare Patagonian wildlife, and rugged, remote islands.

Cruising into the Laguna San Rafael National Park through a narrow opening, you’ll see San Valentin Mountain – the tallest peak in the Southern Andes – and the 30,000-year-old San Valentín glacier. Watching the ice mass close-up, as chunks crash into the water, is one of those tingle-all-over travel moments.

Chiloé Island – the largest isle in the Chiloé archipelago in southern Chile – is full of album-worthy sights. It’s well-known for its World Heritage-listed wooden churches, but visitors are also drawn to the colourful wooden palafitos, or stilt houses, that line the waterfront in the city of Castro. Other things to see include Chiloé National Park, which features a lush Valdivian rainforest, and the misty port of Dalcahue.

See where the Pacific and Atlantic Oceans meet

A narrow spit of land at the tip of Cape Horn is the confluence of the Pacific and Atlantic. It’s located on the southernmost headland of Chile’s Tierra del Fuego archipelago (which boasts craggy mountains and gleaming icefields) on Chile’s southernmost tip. Rich in maritime history, Cape Horn is best accessed by boat – unless you fancy a swim in the wild waters! 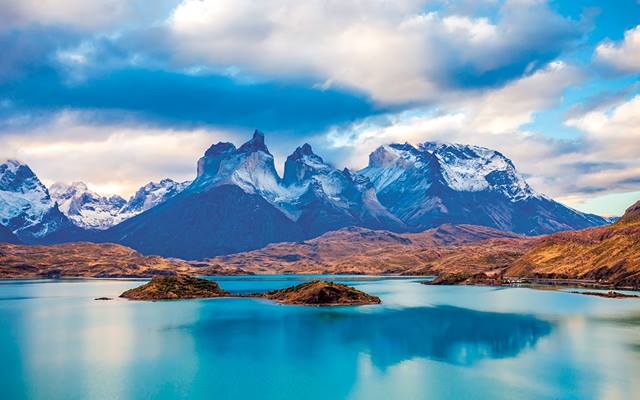 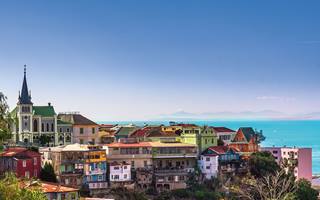 Go to the gateway to Antarctica

Chile’s southernmost city, Punta Arenas, lies on one side of the 660km Drake Passage crossing, and it’s known as the gateway to Antarctica. This wind-tickled city may be small, but it’s big on things to see, from the Lord Lonsdale Shipwreck to one of the world’s most beautiful cemeteries, the Cementerio Municipal.

Roam through an alpine-style town

Puerto Montt is a port city in southern Chile at the end of the Reloncavi Sound and the beginning of Chilean Patagonia. This quaint, alpine-style village is often a stopover for travellers heading to the Lake District, but with its gabled homes, charming stores and a backdrop of snow-capped volcanoes, it’s well worth a roam on its own.

Nestled in a valley surrounded by the snowy Andes and the Chilean Coast Range, Chile’s alluring capital city, Santiago, is not just easy on the eye: art buffs, foodies and history lovers will find there’s plenty of things to see (and eat). With dozens of vineyards and ski resorts also on its doorstep, Santiago is the perfect base for adventure – and wine.

The colourful streets and maze of hills in Valparaíso have inspired poets and artists all over the world. With splashes of street art, kooky architecture and galleries galore, it has a Berlin feel – just with a warm, salty breeze. It’s close to Santiago on the Chilean coast, so it makes an ideal day trip from Chile’s capital.

Go to the driest desert on Earth

Atacama Desert lies between the coastal Cordillera de la Costa mountain range and the Andes Mountains, and is streaked with formidable geologic formations, brilliant-blue lagoons, salt flats, traditional villages 4,000 metres above sea level, and even archeological sites. In fact, the oldest mummies in the world have been found in the Atacama Desert! 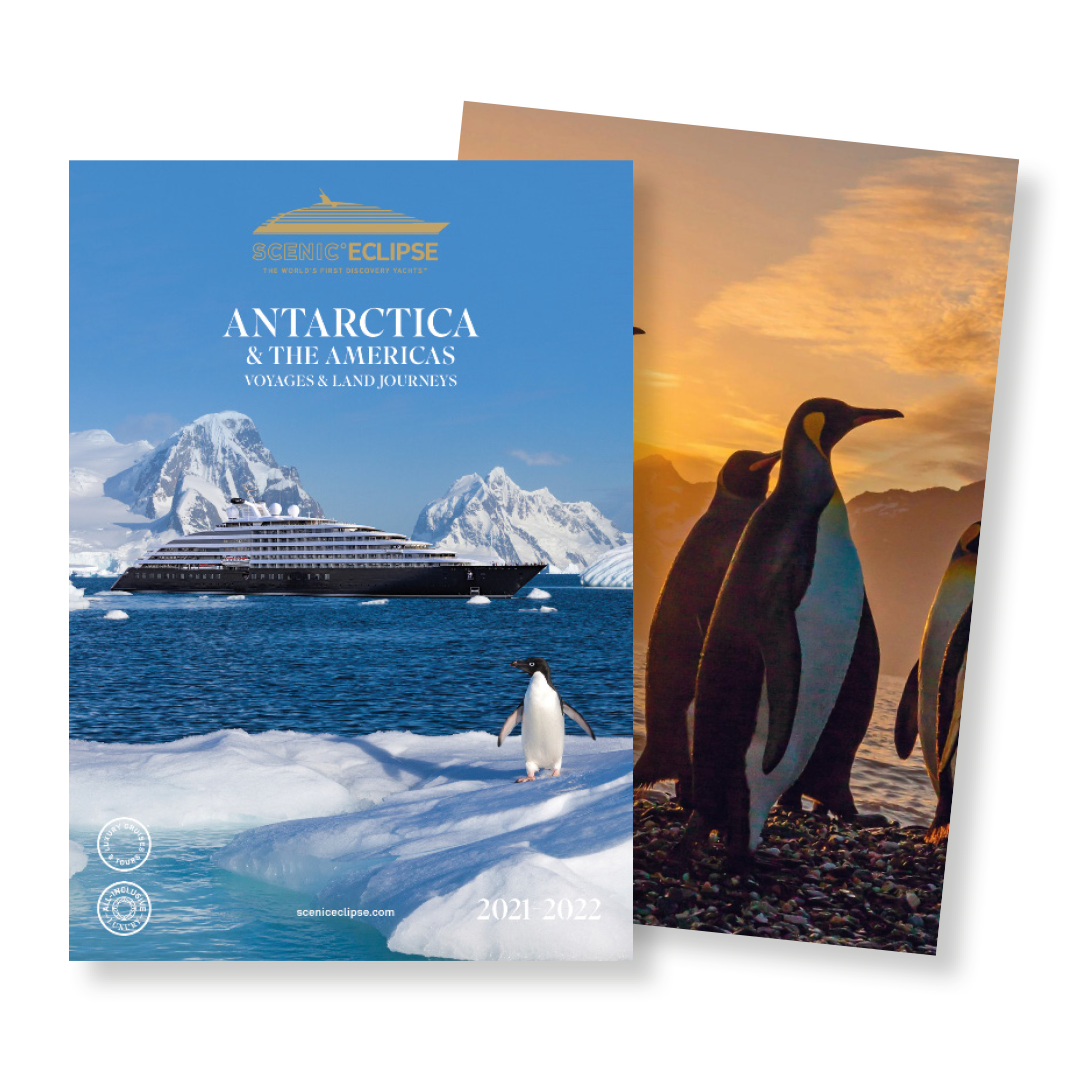